Solomon Islands are THE destination for the real diving fan looking for a change of scenery, completely off the beaten track. You will also find: wrecks, caverns, wide-angle reefs and large sea fans. Solomon Islands rival any other Indo-Pacific dive travel destination for coral reefs, marine life and diversity but without the tourist numbers.

Taste of Solomon Islands - 8 Days / 7 Nights
Taste of the Solomons includes the Russell Islands and Florida Islands around Honiara including Ghavutu Island with WWII wrecks. This 7 night liveaboard adventure allows up to 22 dives including several night dives (depending on conditions).

This destination is a diver's dream, with an abundance of marine life and biodiversity found in the Solomon Islands. There are numerous unspoiled hard and soft corals plus a variety of dive sites ranging from WWII wrecks to caverns to reefs. You will have a chance to see macro species such as pygmy seahorses and nudibranchs, plus scores of reef fish, mantas, numerous sharks, and even pilot whales!

Nowhere else can you dive such a fantastic collection of wrecks, including battleships, submarines, destroyers, and most notably the aircraft carrier USS Saratoga. Over 60 years later, the nuclear ghost fleet (as these wrecks are best known), rest in crystal blue waters that have since become home to an abundance of marine life with thriving reefs and corals. Only since 1996 has Bikini Atoll been open to diving, making this destination a one-of-a-kind combination of spectacular historic wrecks in a remote and otherwise untouched tropical paradise. All divers must hold a technical certification as most of the wrecks sit at 50m or deeper.

Bikini Atoll - 11D / 10N to 14D / 13 N
Located in the remote Republic of the Marshall Islands near Micronesia, Bikini Atoll is one of the most famous places in the world for wreck diving. After WWII the US gathered a mock naval fleet in order to test the effects of different atomic bombs on warships. Between 1946 and 1958 the US tested 67 nuclear bombs, most notably during ''Operation Crossroads''. Nowhere else can you dive such a fantastic collection of wrecks, including battleships, submarines, destroyers, and most notably the aircraft carrier USS Saratoga. Over 60 years later, the nuclear ghost fleet (as these wrecks are known) rest in crystal blue waters that have since become home to an abundance of marine life with thriving reefs and corals. Only since 1996 has Bikini Atoll been open to diving, making this destination a one-of-a-kind combination of spectacular historic wrecks in a remote and otherwise untouched tropical paradise.

As the wrecks of Bikini Atoll are only suited for extended range diving, there will be 2 technical dives offered per day. Divers will be responsible for planning their own dives, with the assistance of the Cruise Director who has dived the wrecks of Bikini a number of times already. For safety, the minimum surface interval between dives is 4 hours and it is mandatory to take an afternoon off mid-trip (optional land tour and beach BBQ will be offered instead of diving). Travel time between Ebeye Island and Bikini Atoll is 23-34 hours depending on conditions. It may be possible to dive the German heavy cruiser Prinz Eugen wreck near Kwajalein as a check dive before sailing overnight to Bikini Atoll.

Truk Lagoon (also known as Chuuk) is best known for its world-class wreck diving and with over 61 wrecks, tightly packed into a coral reef lagoon, it is easy to appreciate why divers travel to this area time and time again. During WWII, the Japanese fleet used Truk as one of their main staging points for attacks on the allied forces.

Many historical artifacts such as medicine bottles and newspapers along with articles of war, which include aircraft wings for the Zero Fighter planes, tanks, guns, gas masks and ammunition, can still be found at many of the dive sites. The wrecks themselves are encrusted with corals, however you can still clearly discern telegraphs, steering columns and mounted guns. There is also the opportunity to explore engine rooms and holds. Surrounded by a coral reef, there are many excellent coral pinnacles and deep channels with schooling pelagics too.

Truk Lagoon - 8D/7N to 11D/10N
After WWI, Japan was given control of Truk (Chuuk) and fortified the lagoon into becoming one of their largest naval bases. It was from here that the Japanese fleet launched their attack on the US' Pearl Harbor in 1941. The ensuing retaliation of "Operation Hailstorm" in 1944 resulted in the loss of 61 ships, mostly "Maru" or merchant vessels which had been left at anchor whilst some 200 other vessels were safely evacuated to Palau. The result has been a collection of shipwrecks closely packed into a coral lagoon, many of which are with easy reach of recreational divers. Over the course of the itinerary you will explore many of these wreckages along with reef dives in the inner lagoon.

Period : Liveaboards trips can be offered year-round, the best diving season is from April to December.

Visa's : For many nationalities worldwide can get visitor's visas on arrival. However, please contact the embassy or consulate nearest you for more information.

Clothing : Casual summer wear can be worn during the day any time of the year; but be sure to bring a jacket or sweater for cooler evenings.

Flights : To reached the Honiara International Airport, most travellers from North America fly from Los Angeles through Brisbane, Australia, or Nadi Fiji. There are also flights from Port Moresby, PNG. European travellers often fly into Brisbane via Thailand, Singapore or Hong Kong.

Currency : Local currency is the Solomon Dollar. Most major credit cards are accepted at the majority of hotels. 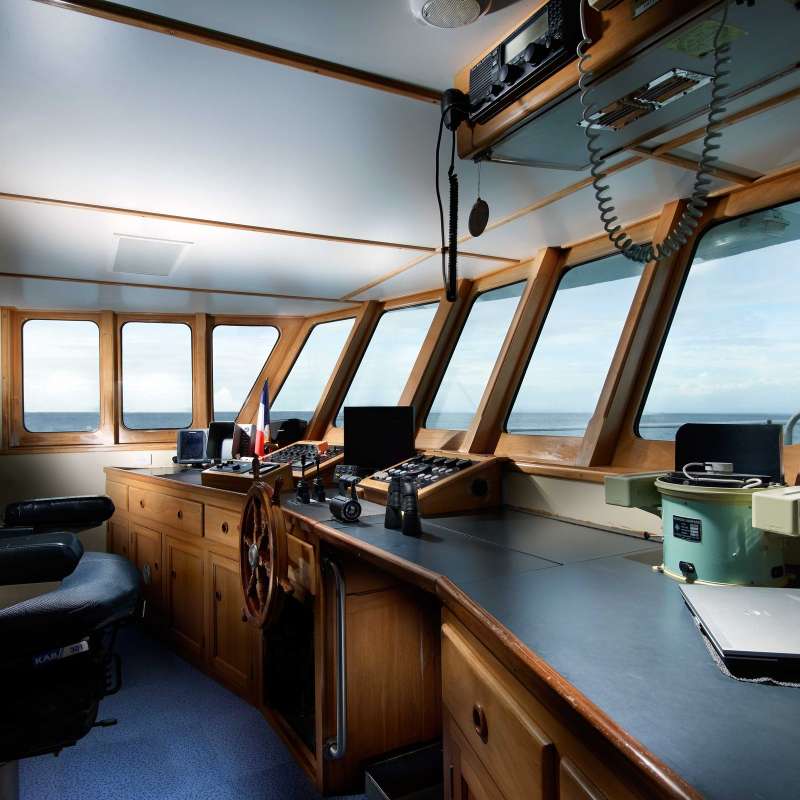 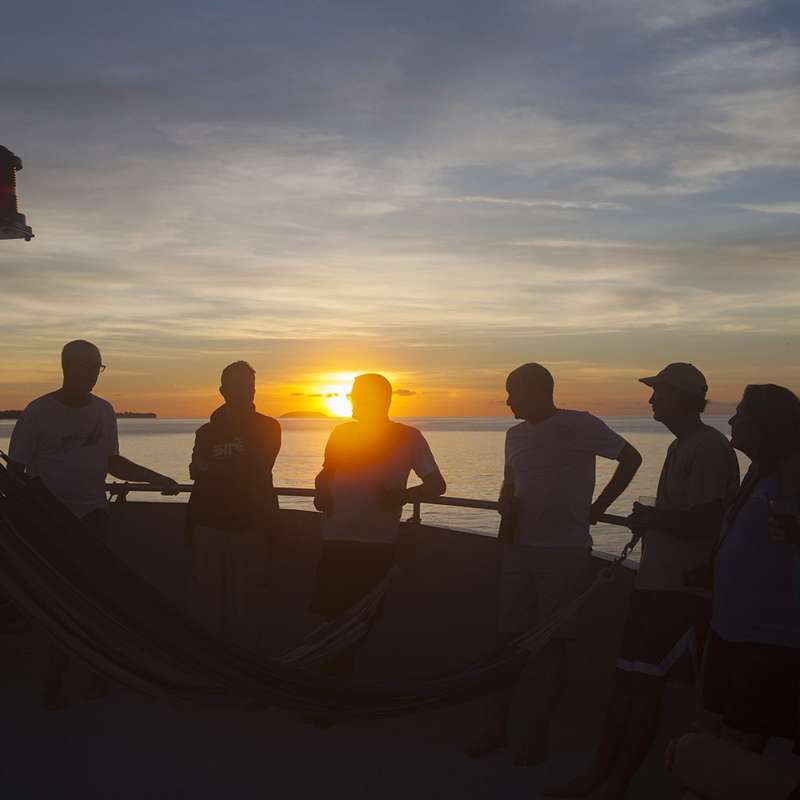 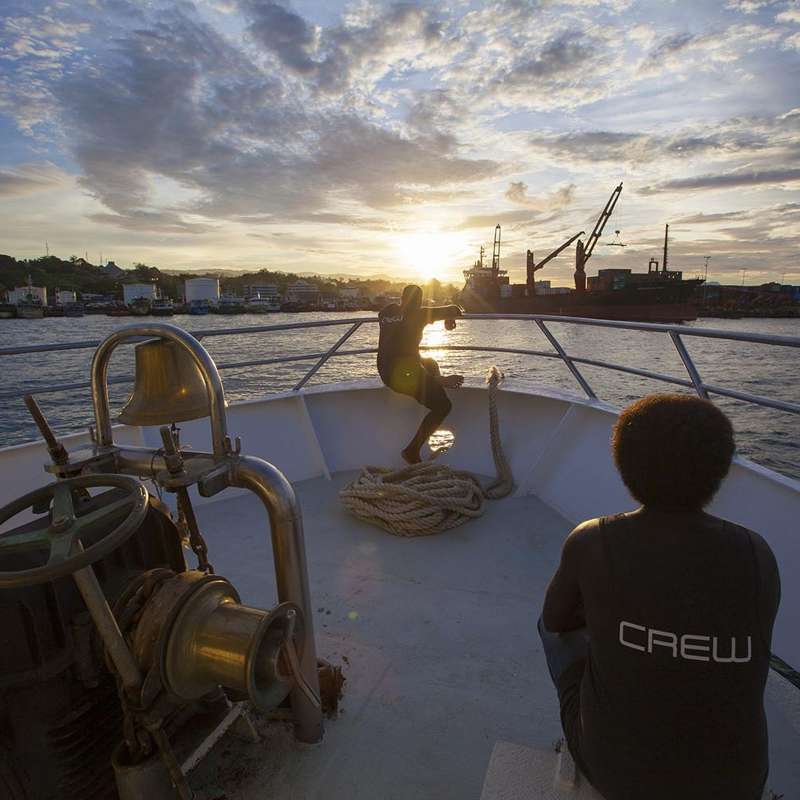 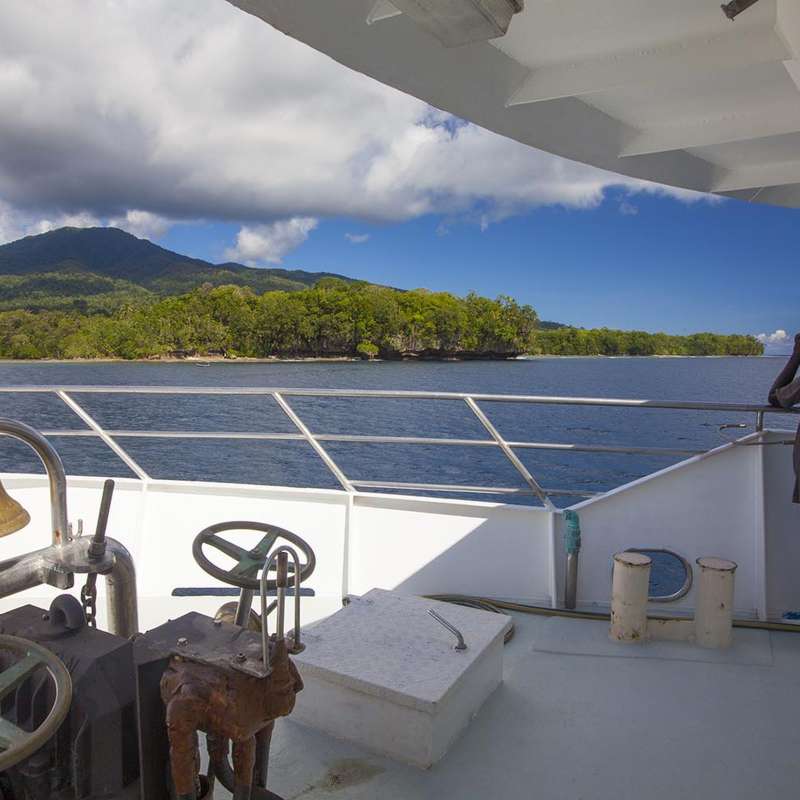 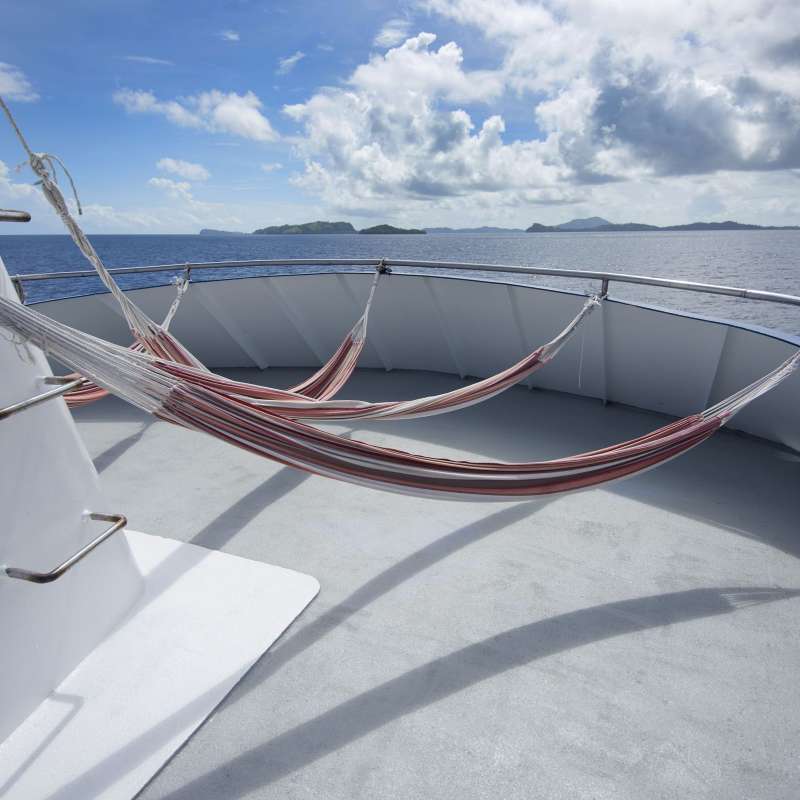 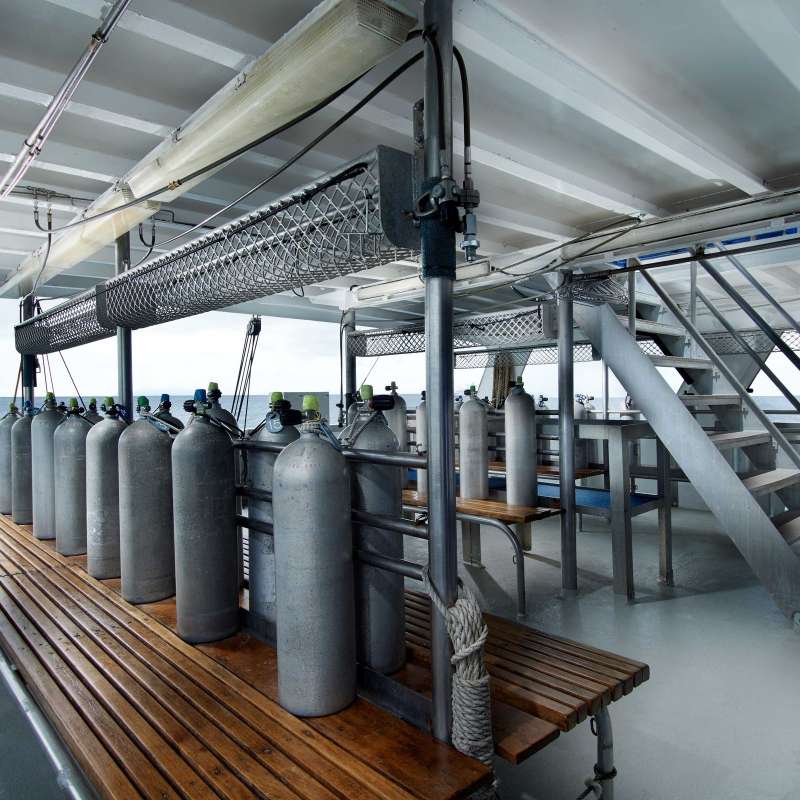 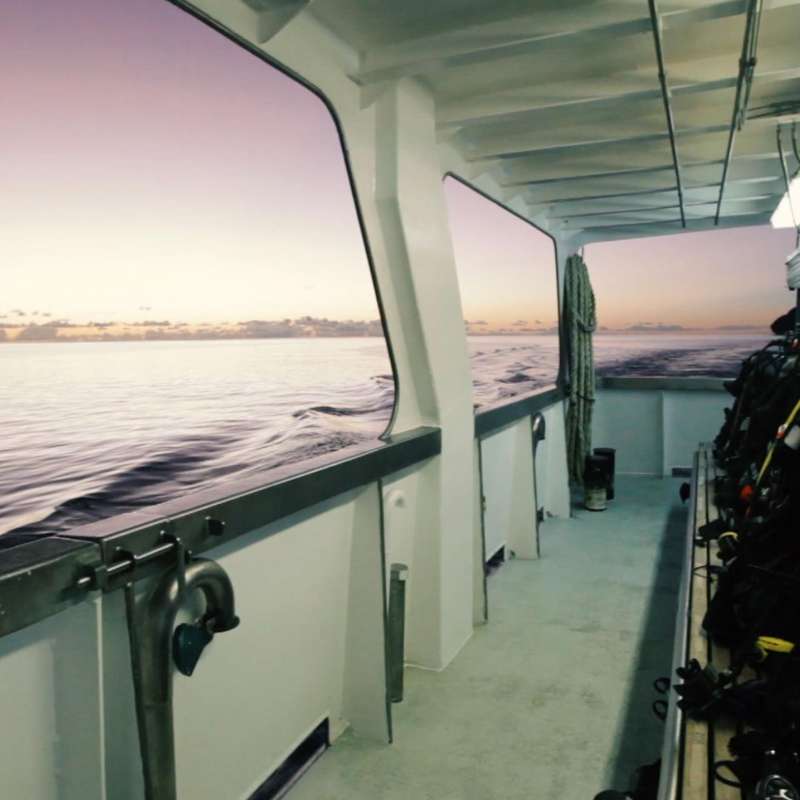 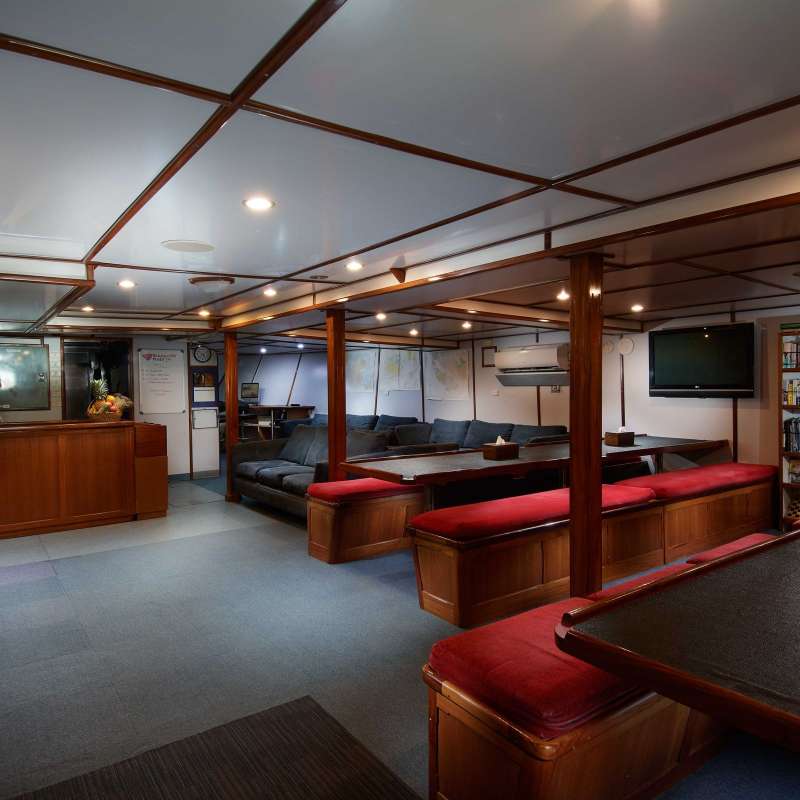 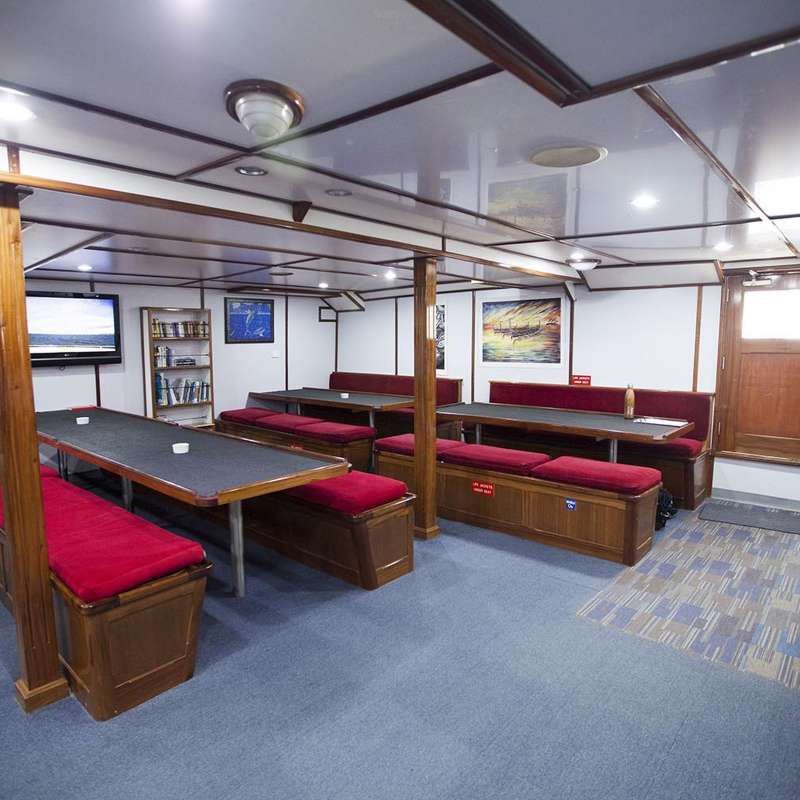 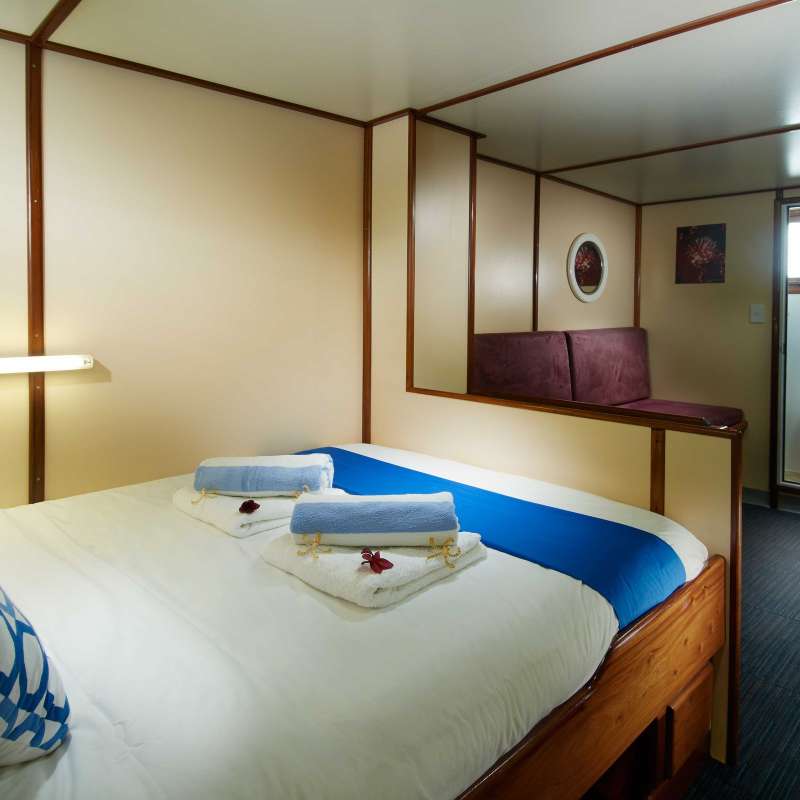 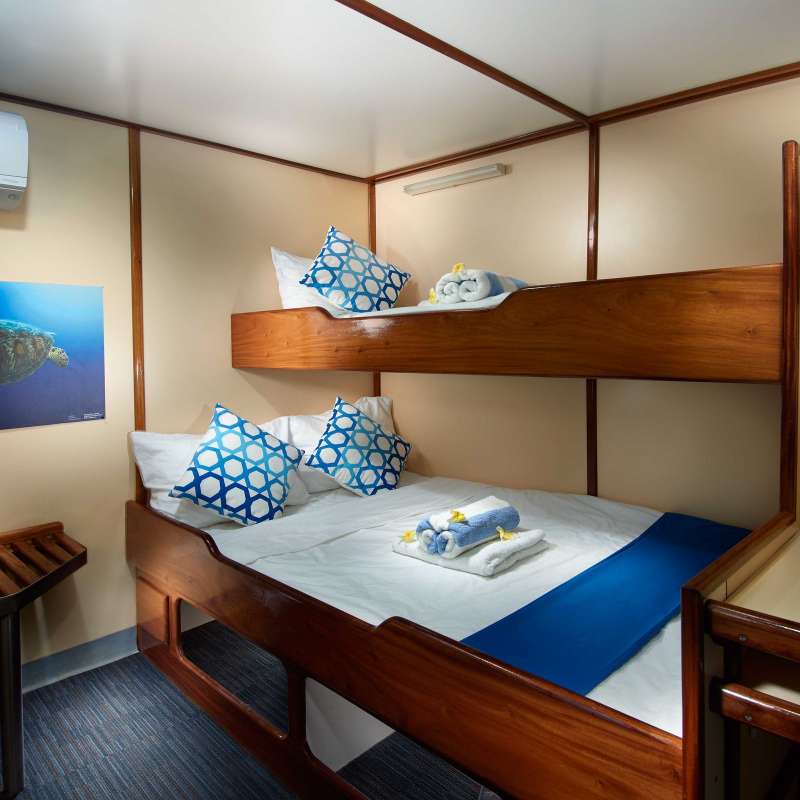 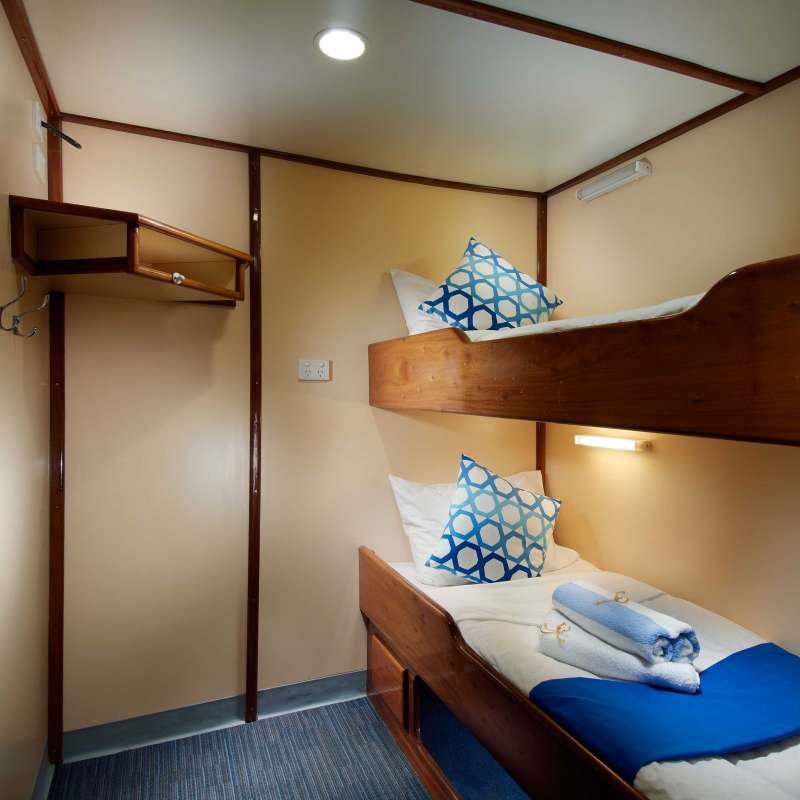 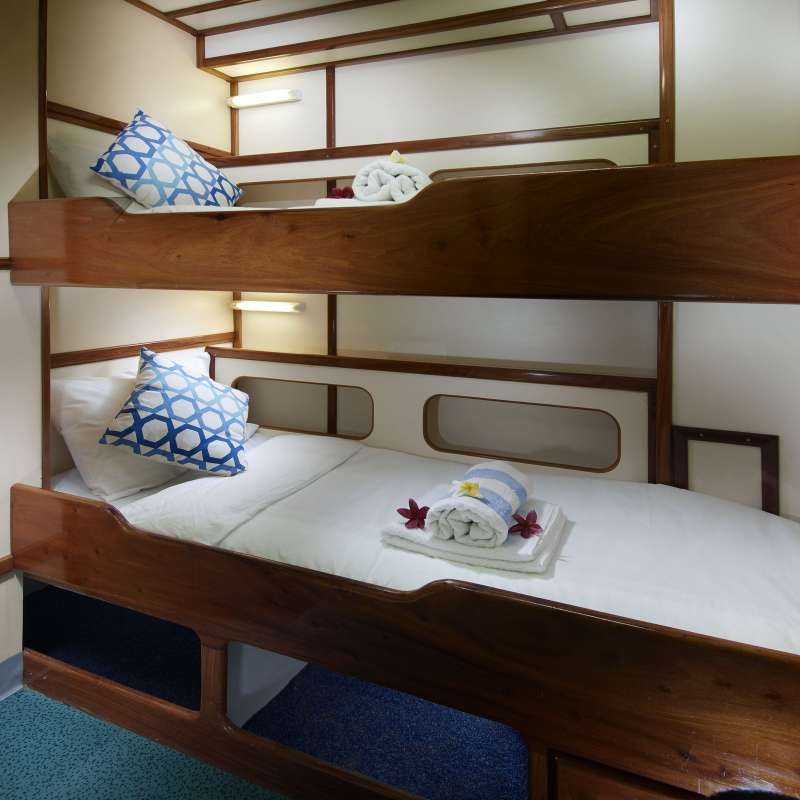 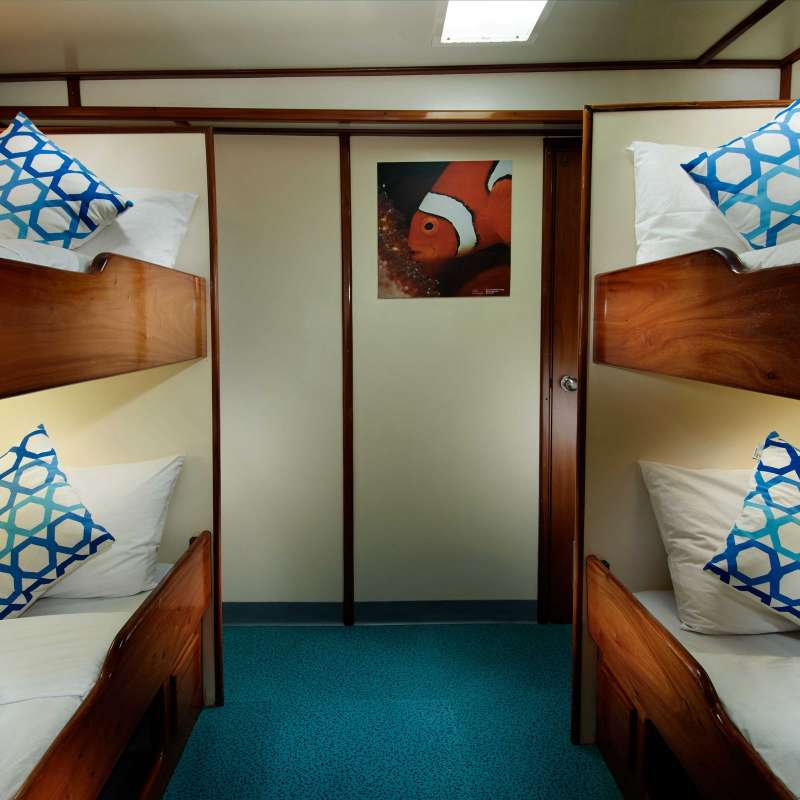 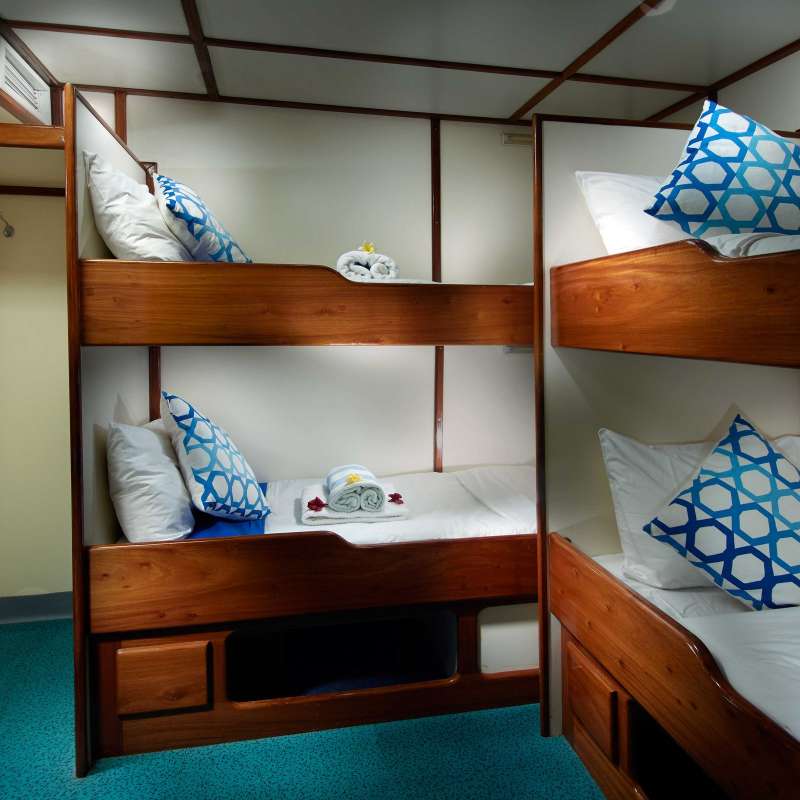 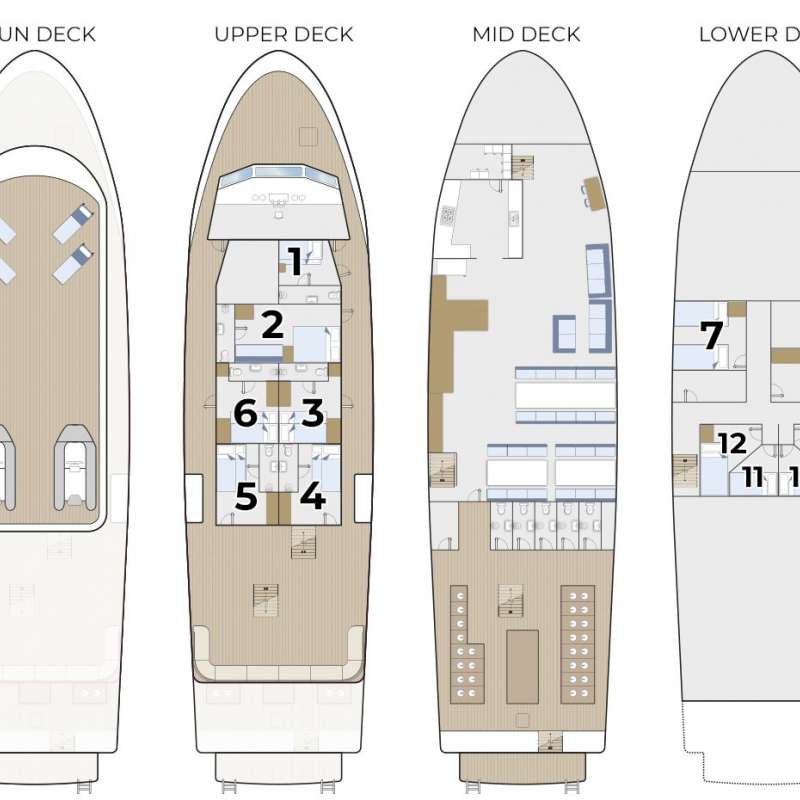