The Best of Milne Bay
Depending on seasons, creatures come and go in Milne Bay. Here are some of the outstanding dives site visited by Chertan on a regular basis.

Tania's Reef
A large coral mount coming from 140 ft to just 8 ft from the surface. Divers are able to dive around the full circumference of the reef with a single tank. The South side of the reef is littered with soft corals of all descriptions. Large schools of fish feed off this face. The reef also plays host to giant clams and turtles.

Cobb's Cliff
Steep drop off on one side down to 150+' rising to just 20' below the surface and dropping back in the center to a sandy lagoon to 60'. This site is frequently visited by large pelagics such as Manta Rays and Hammerhead Sharks. The reef also hosts a variety of macro subjects such as leaf scorpion fish, Rhinopious, Blue Ribbon Eels, Elegant Fire Gobys, and so much more.

Wahoo Point
A small point located on the North side of the mainland with a shelf from 15' to 50' in depth and dropping with a sheer wall down to 200+'. This site is frequently visited by Hammerheads, Manta Rays, occasionally Whale Sharks, Minki Whales and on two occasions, Orcas. The site also hosts a variety of anenomies, a school of Barracuda and very large Elephant ear sponges. A great place for wide angle photography.

Sponge Heaven
A sheer wall starting at 2' below the surface dropping to 200+' Honey combed with small caves. Huge variety of sponges and home to a variety of Nudibranchs, including the large Spanish Dancer.

Jason's Reef
A small coral mound located in 150 feet of water. This mound has large schools of Banner fish and Fusiliers as well as many pelagics. Also on this mound is the sought after Rhinopious or Weedy Scorpion fish.

Little China
A coral mound coming out of 150 feet of water. Typical of over 30 dive sites in close proximity. Large schools of fish over the front face, soft coral gardens where both macro and wide angle photographers can be more than satisfied.

Michelle's Reef
Located on the North Coast, this dive site provides both macro and wide angle. A shallow wall dropping off to 25 feet. Beautiful swim-through with gorgonians growing off the wall and sea bed. Able to shoot up into the jungle canopy from 20 feet of water. Also ideal for macro, a large variety of nudibranchs, Pegasus fish and on occasions Mimic octopus.

Crinoid City
Coral mound coming up from 120 feet of water. As it's name suggests, it plays host to a variety of crinoids. The front slope of this reef is covered with a variety of black coral trees. Off the slope, huge schools of fusiliers, anthias and jacks circle. Excellent for wide angle.

Pelagic Point
This dive site has relatively strong current and because of this there are large quantities of fish patrolling a steep wall dropping off to 130 feet. Sharks are often sighted on this site. The top of the reef which is approximately 215 feet, has a large number of bommies hosting a magnificent variety of sea life, ie: crabs, rays, rays not to mention all the fish. 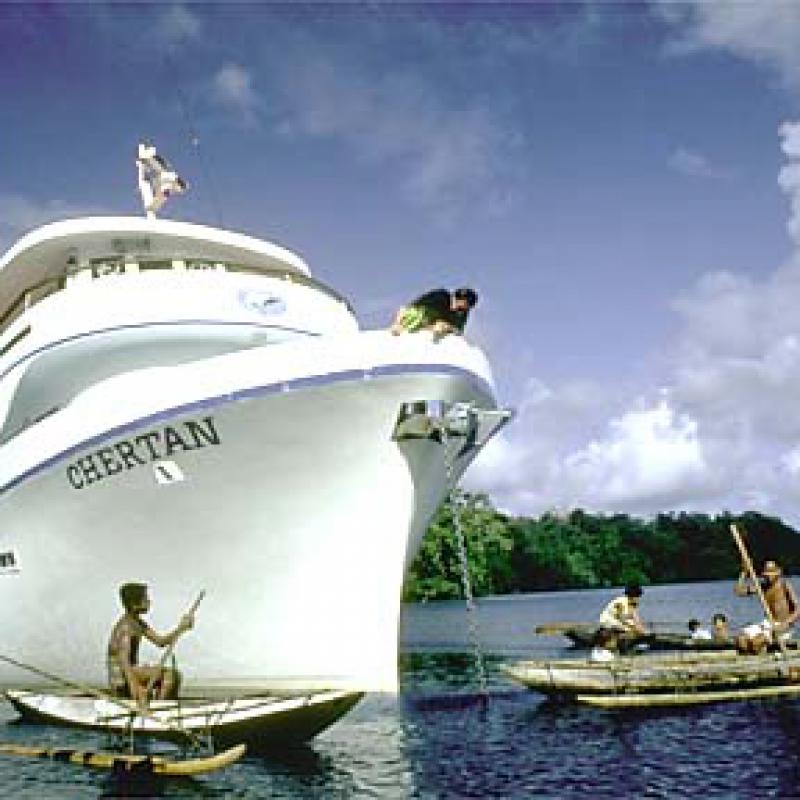 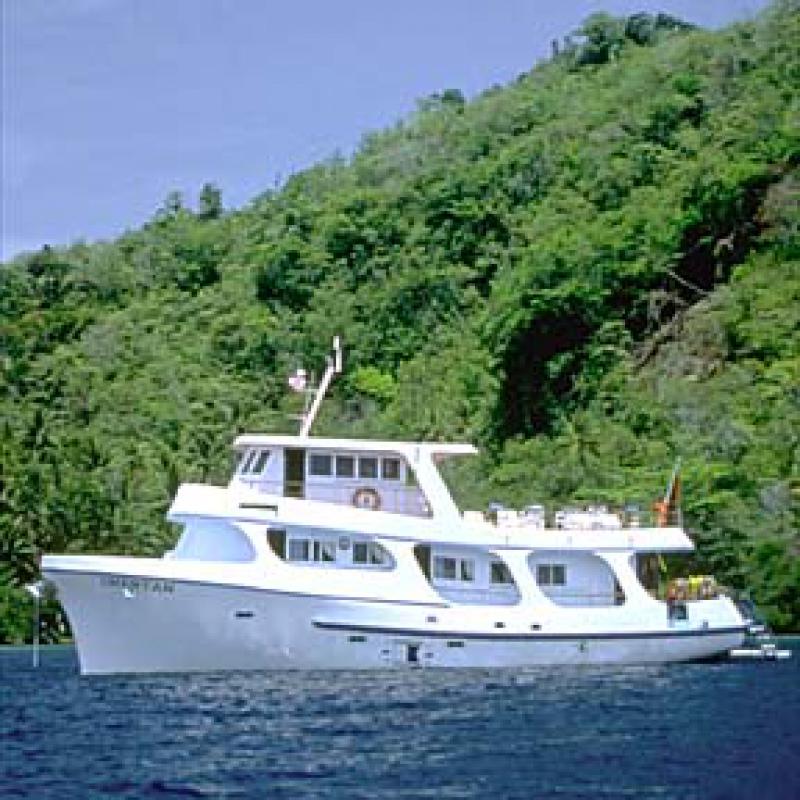 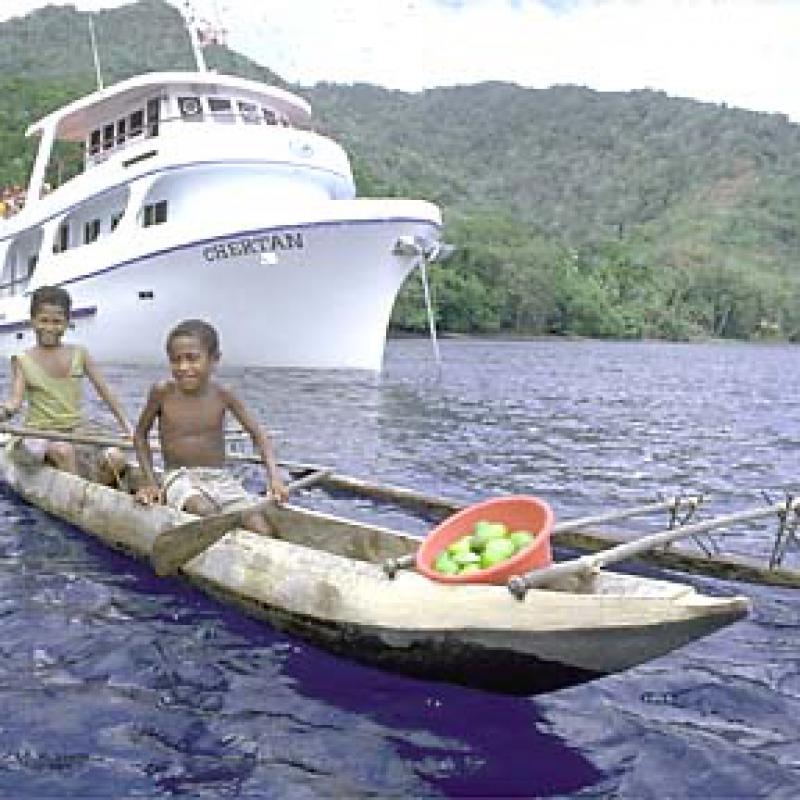 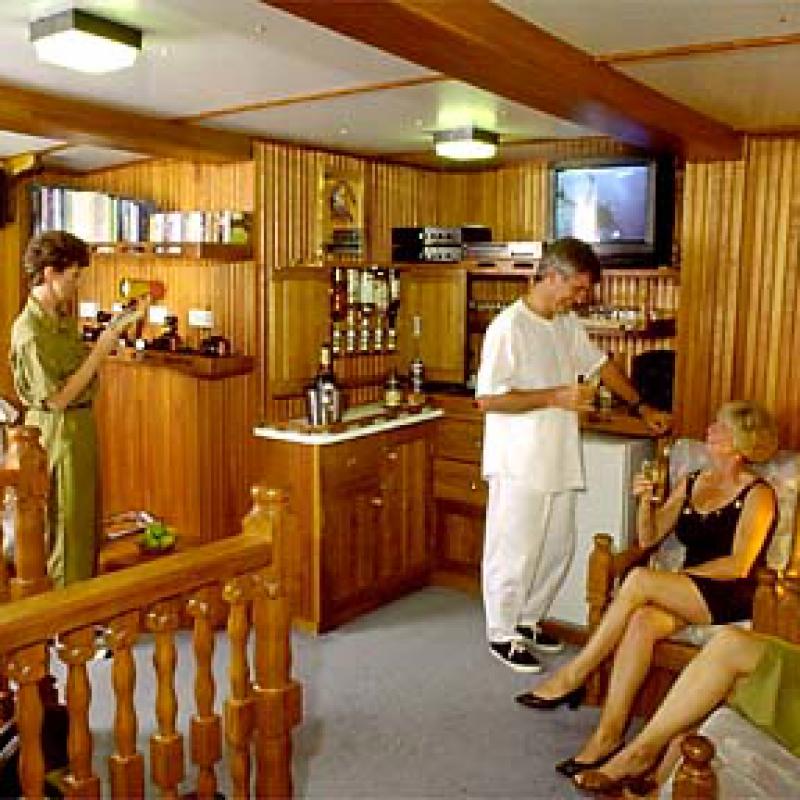 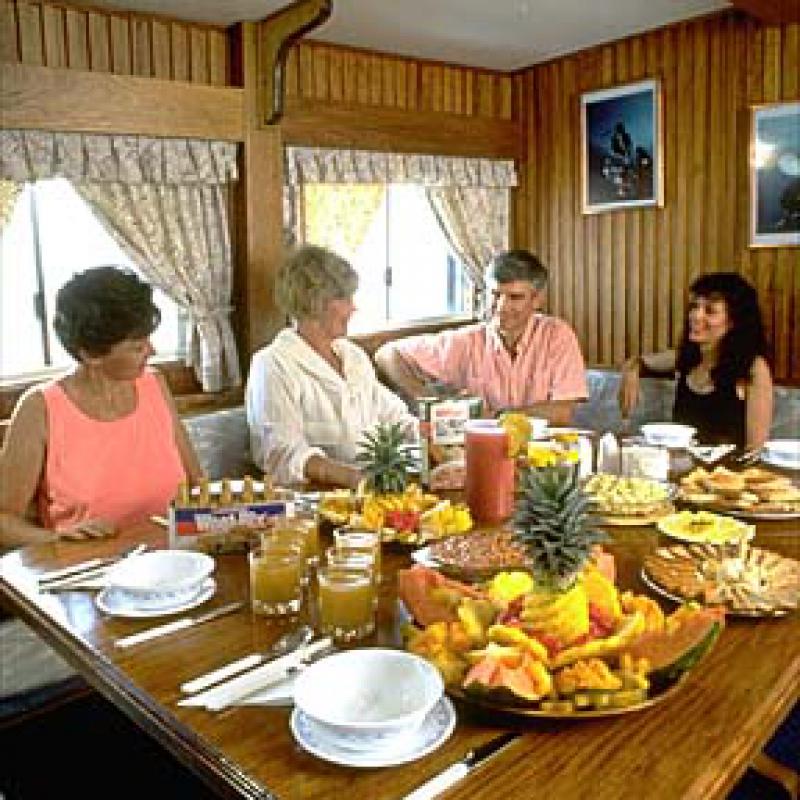 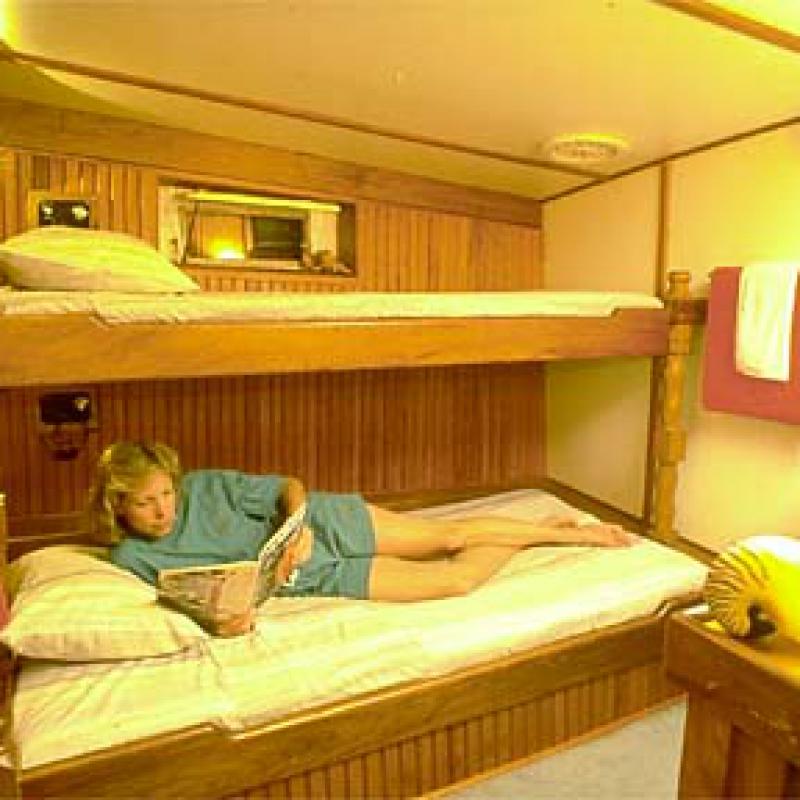 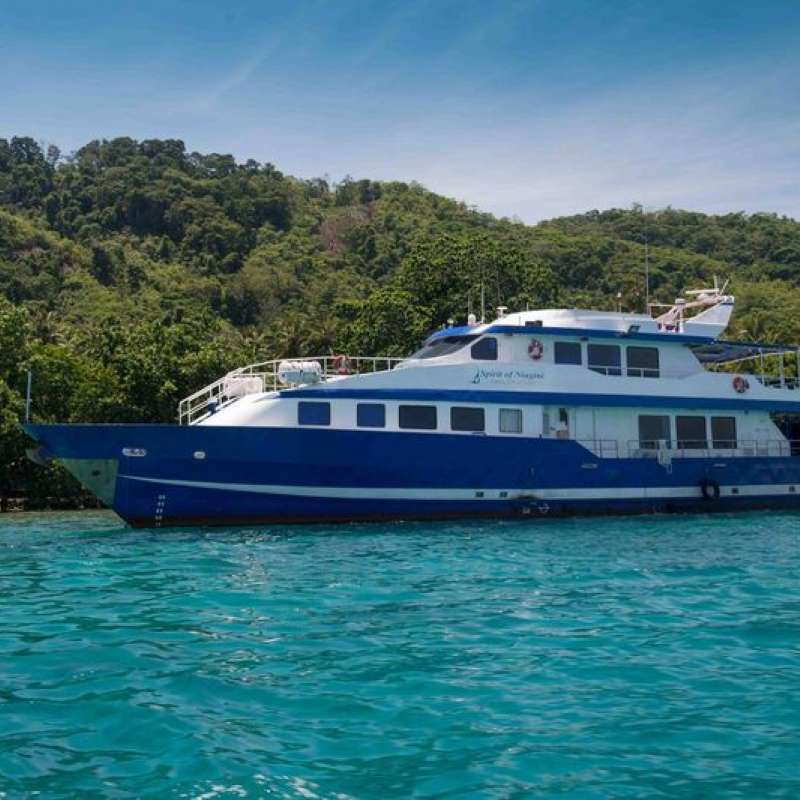 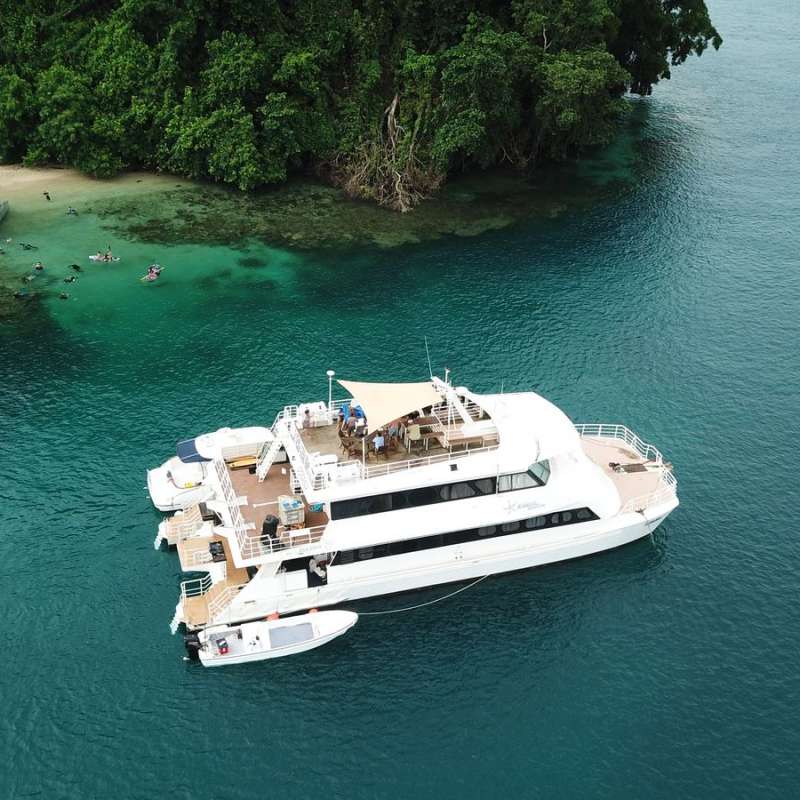