No dive trip in the Sea of Cortez is complete without a visit to one of its many sea lion rookeries.

These colonies are a great place to interact with the playful juveniles and adult females, and to observe the massive bull males competing for their territory both above and below water.

These large males can reach an astonishing 800 lbs in weight, and can reach lengths of seven feet! While they are far less friendly than their counterparts in the water, they are very photogenic. Their barking postures are both intimidating and beautiful.

Sea lions are curious and intelligent marine mammals, capable of performing a variety of underwater stunts and acrobatics. They are often taken into captivity for this reason, and even used by the US military thanks to their intelligence and maneuverability.

As divers, we all prefer to experience these animals in their natural habitat, and Baja California is one of the best places in the world to do just that!

The species found here is the California sea lion. They are believed to be the most intelligent species in their family, and are notably the most social. Best of all, they are comfortable with divers and love to show off for us underwater! With significantly warmer water than the Pacific, the Sea of Cortez is an inviting dive location for sea lions and humans alike!

In my personal dive travels around the Sea of Cortez, I have encountered the California sea lion as far north as San Quintin, and as far south as Los Cabos.

When you first arrive at a rookery, the scene can be pretty intense. Sea lions are large, loud, smelly, and outgoing! The colony on Los Islotes just outside of La Paz is roughly 400 strong, so an encounter underwater is almost guaranteed especially during the warmer summer months. We found that the more boisterous pups approached us as soon as we entered the water here!

It can be tempting to reach out and "pet" these youngsters, as they are smaller and come closer to you in the water... But beware, they have been known to nip and even bite outstretched hands!

As we continued our dives with the sea lions, we noticed that they are extremely attracted to anything shiny in the water. The lens from my camera was enough to get their attention, but a tiny hand mirror had them in an absolute uproar!

We played a few copycat games with them, swimming in circles, twirling, and doing flips. In most cases, they would approach us and mimic our behavior. We completed two dives at this site back to back, and never ran out of exciting things to see! Even snorkeling around the boat on our lunch break gave us a great opportunity to observe our new furry friends eating, playing and socializing, and defending their territory.

At times, larger males would approach us barking loudly as if to say "back off!". At the end of our second dive, I deployed my surface marker buoy only to have it attacked by a group of pups. They immediately developed a game where they would drag the buoy underwater, and watch it shoot back up to the surface. Sadly, the buoy did not survive!

Just a few hours south in Cabo San Lucas, another rookery exists at the two neighboring dive sites of "Land's End" and "the Pinnacle". This colony is much smaller than Los Islotes, but equally enjoyable to dive!

During our visit, we noticed a higher concentration of adult females here. Especially while diving the sand channels around the rocks here, "flyovers" were quite frequent. Suddenly, from out of nowhere, the adult female sea lions would swim past us at top speed! in some cases, they came within inches of us. The pups here were equally playful, and seemed quite used to interacting with tourists.

These dive sites can be very challenging at times, and strong surge and currents were present during both of our dives. Another added benefit to these sites is the opportunity to see large schools of jacks and barracudas.

Upon returning to the Cabo San Lucas marina, we met Pancho. He is most likely the most famous sea lion in the area... a cheeky local celebrity known for stealing prize catches, and hitching a ride on the backs of local pangas! Most of his days are spent showing off for tourists around the harbor, and snatching any fish he can from the wary but defenseless fishermen.

Fortunately, Mexico and the United States have legally protected California sea lion populations since the early 1970s. This has allowed their numbers to recover from exploitation in the 19th and 20th centuries.

Today, the size of their colonies continues to increase thanks to the implementation and protection of marine parks throughout their territorial range.

Furthermore, in recent years Mexico has taken action against poachers and fisheries that use practices which can cause entanglement. With these strong local partnerships in place, sea lions are sure to continue their comeback in these waters.

This promises a once in a lifetime opportunity for divers for years to come! 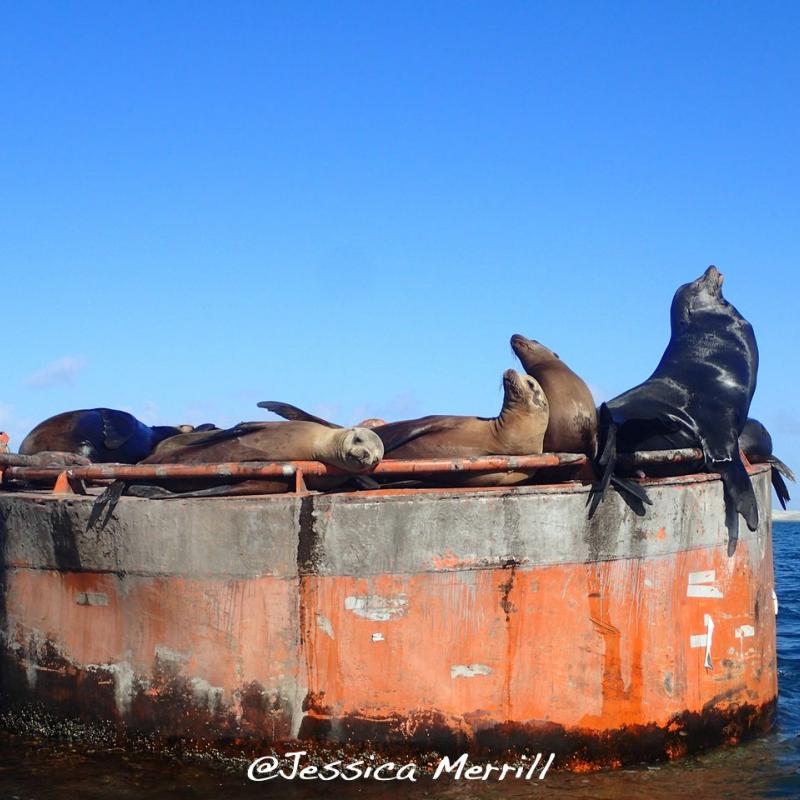 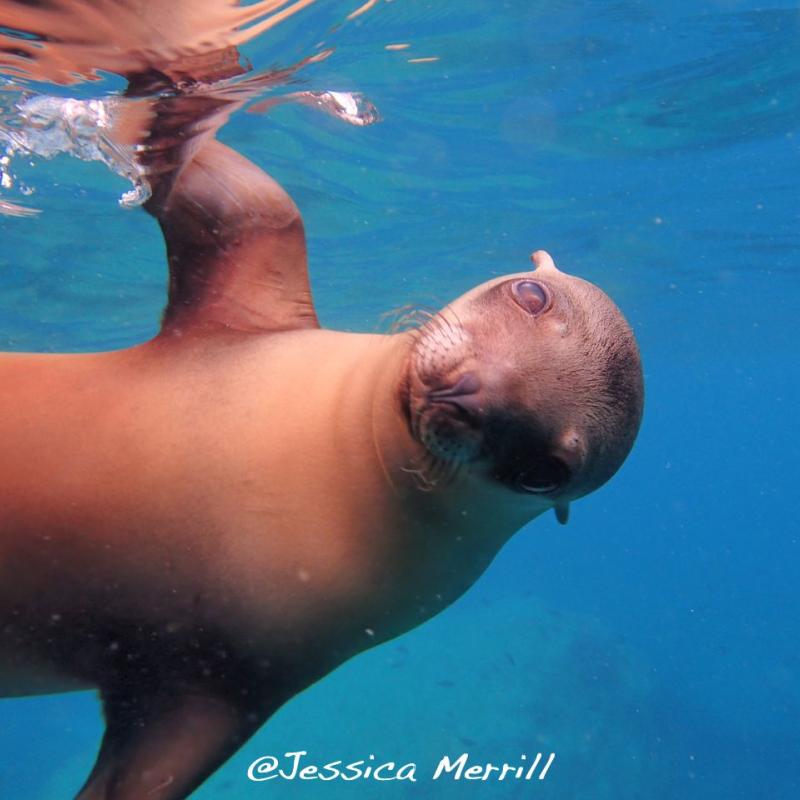 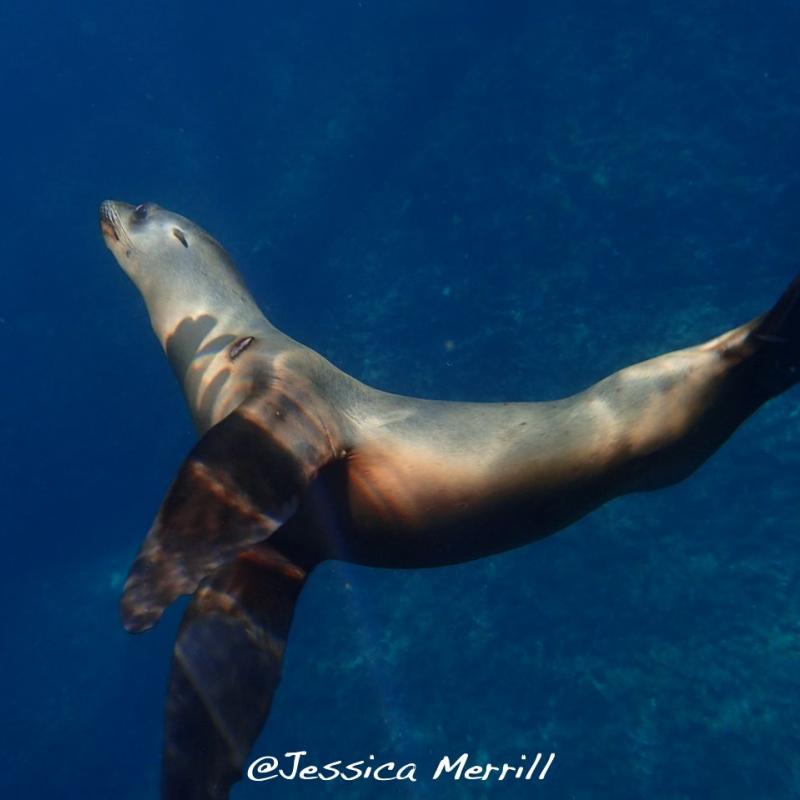 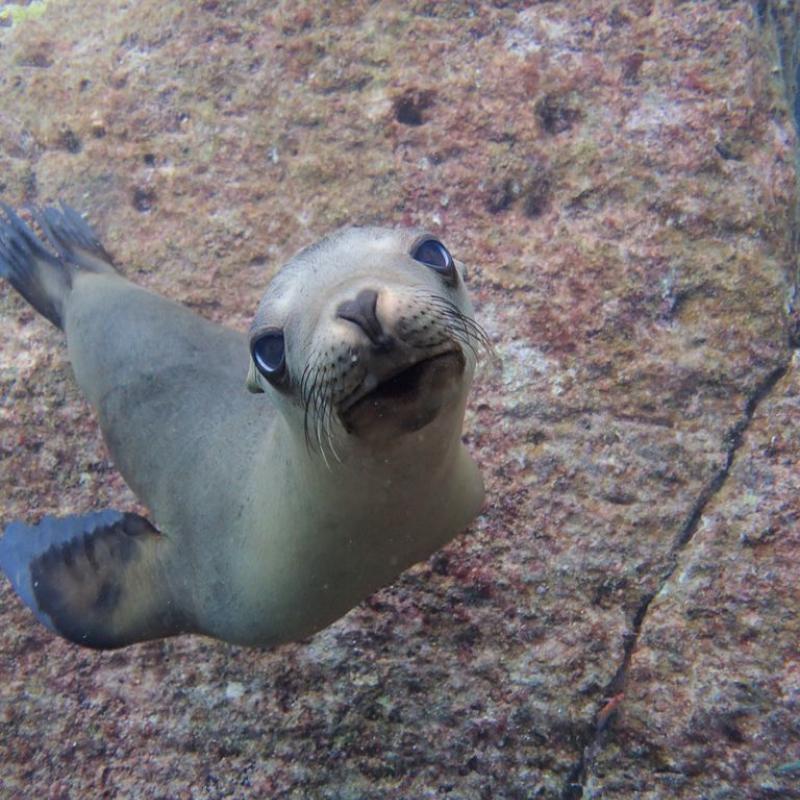 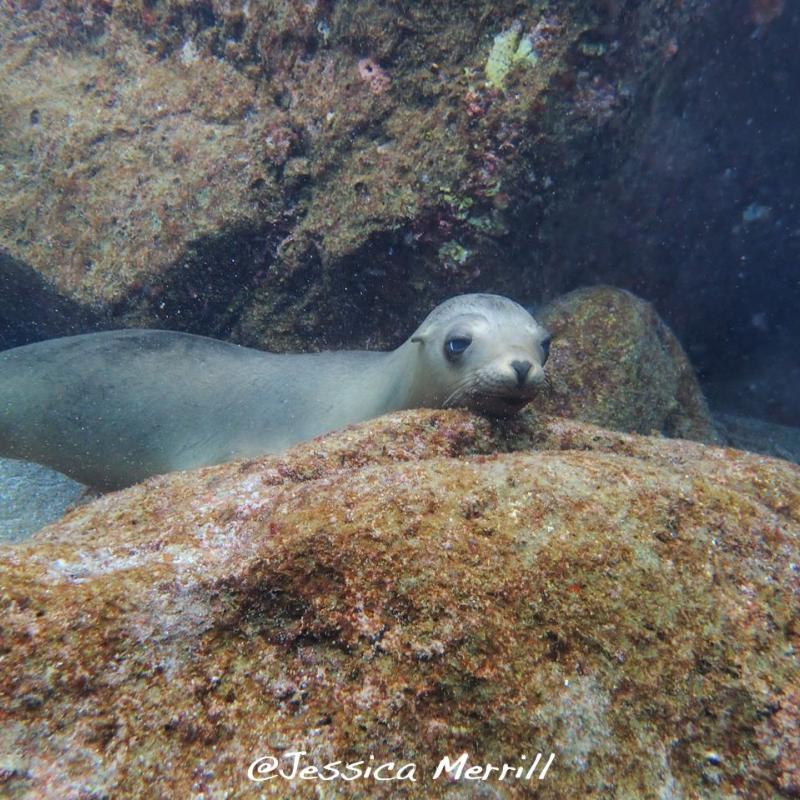 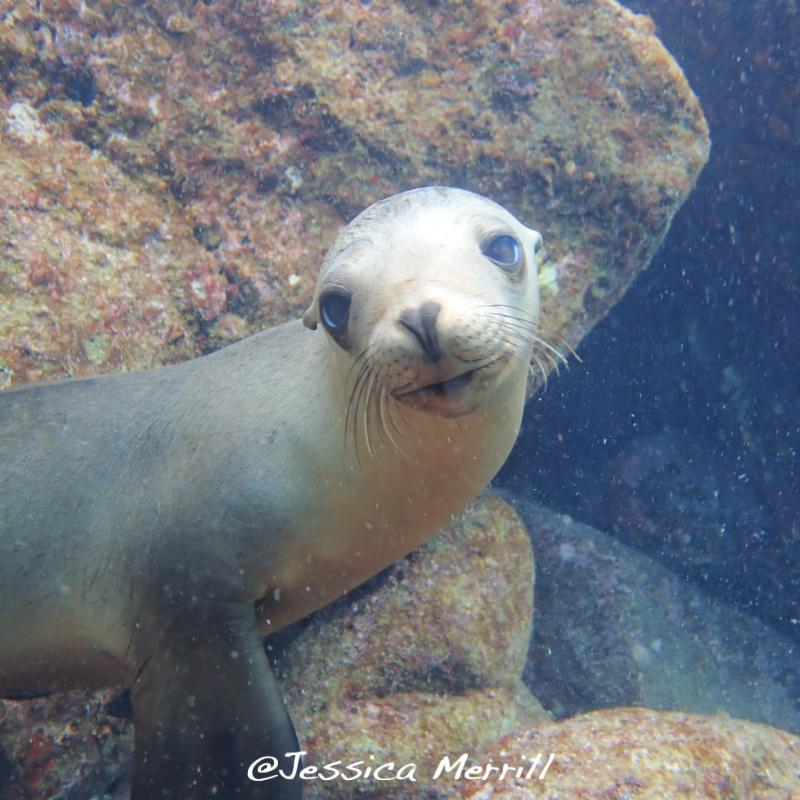